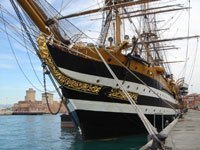 Livorno is famous worldwide for Amerigo Vespucci, one of the most beautiful sailing ships in the world. The ship was designed by Lieutenant Colonel Francesco Rotundi, Lieutenant Colonel of Naval Engineers, it was built in the shipyards of Castellammare di Stabia in 1930 and launched 22 February 1931.
In 1931 Augusto Radicati di Genova Marmorito received from the flag of fighting. Also in 1931, 4 July took place the first addestrativa Country in Northern Europe, the previous ones were made aboard the Columbus.

During the Second World War alongside the Christopher Columbus who, after the war, was ceded to the Soviet Union as war compensation.

This beautiful sailing ship of the Italian Navy, is the only one used for training of cadets of the Naval Academy. In recent years the Amerigo Vespucci has represented Italy in the world as an ambassador of our art, culture and marine engineering.

He made stops in some of the most important ports in the world: in 2002 Auckland for the 31st America's Cup in 2004 in Athens.

In 2000 he participated in the Tall Ship's Race, a race in which competing sailing ships of navies around the world, winning the second place, after the German Gorch Fock.

Technical data of the Amerigo Vespucci 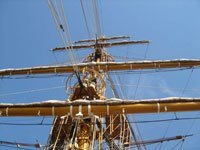 To be able to board the most beautiful ship in the world you need to go to the port where it is moored, and simply make the line with the other onlookers keen to visit. If you can climb aboard this wonderful ship you will have the chance to visit it, except under cover, and if you are lucky you will see the stern area, where is the room of the master, but it is very difficult.

For more information and know the stages closest to you during the training period, you can contact the Office of Public Relations of the Italian Navy at the following number: 800 862032

Crew of the Amerigo Vespucci

16 officers, 70 petty officers and 200 sailors.
In summer it hosts the first-year students of the Naval Academy for a total of 470 people. 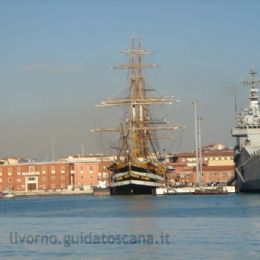 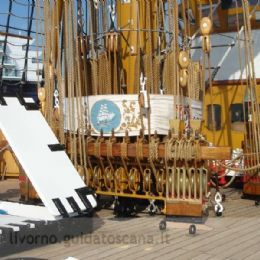 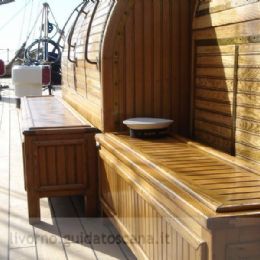 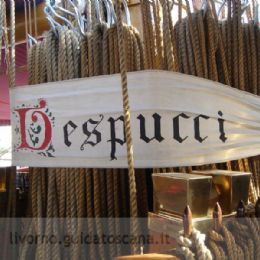 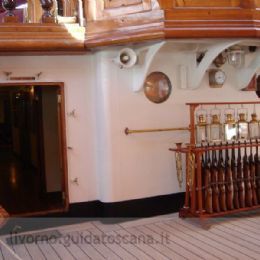 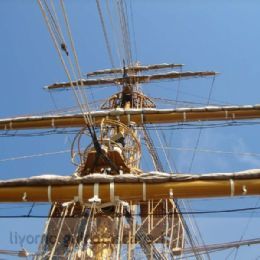 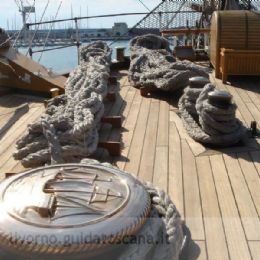 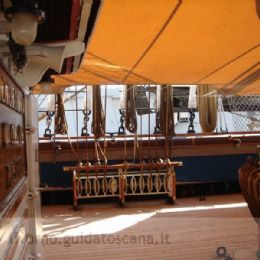 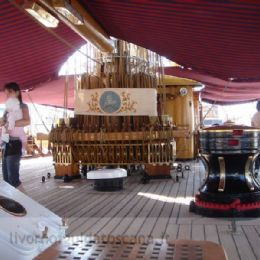 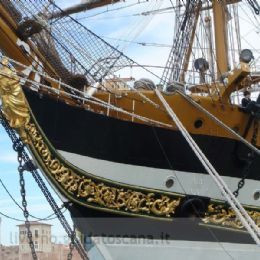 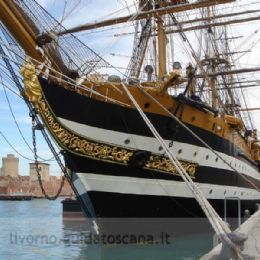 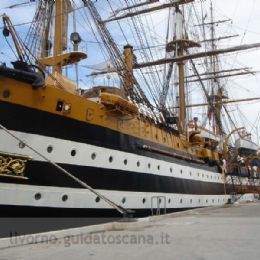 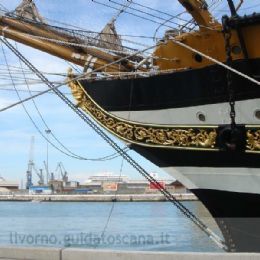 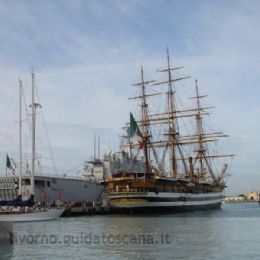 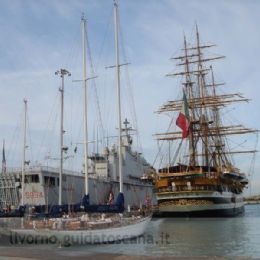 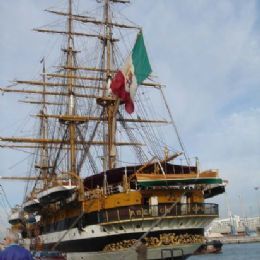 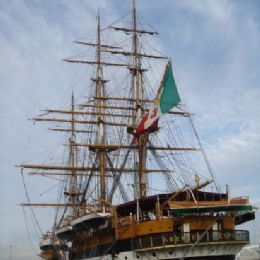 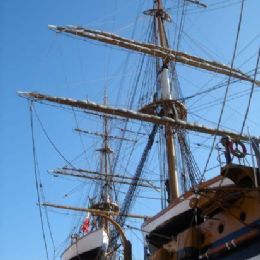 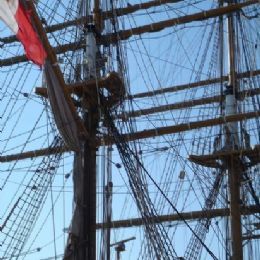 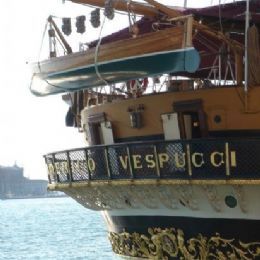 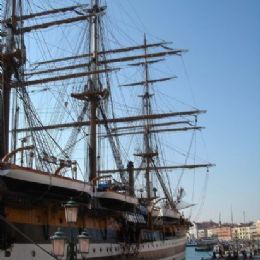 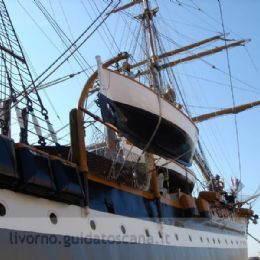 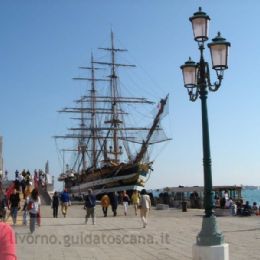